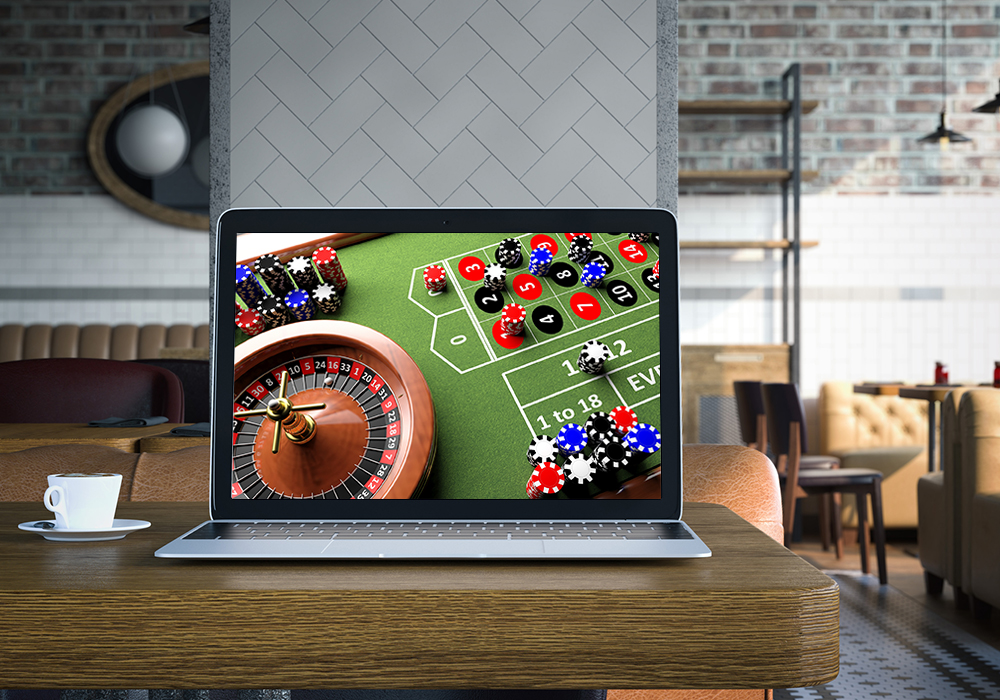 Roulette history dates back centuries ago. The origins of ‘roulette’ is shrouded in mystery. The most widely accepted version is that,in the 17th century, the first incarnation of the game was created by French mathematician, physicist and inventer Blaise Pascal. In the year 1655, Pascal began his experiment with an intention to create a perpetual motion machine. It is a machine that continues to operate without drawing energy from an external source. As per the law  of physics, it’s impossible, but being an inventor, Pascal was attempting to defy the odds. He failed at this experiment, but the process gave birth to one of the most popular casino games of all time- Roulette. No wonder why it is often said that a failed experiment is also an experiment!

Though widely believed to have originated in the 17th century, evidence shows that many ancient civilizations played games quite similar to roulette.

It is widely believed that roulette is based on an ancient Chinese board game that involved arranging 37 animal figurines into a magic square with numbers adds up to 666. The game was discovered by few Dominican monks who were deeply involved with all aspects of the Chinese life. later it was brought to Europe by them, with slight modifications. 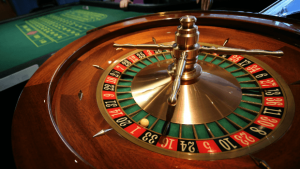 Interestingly, no one can find specific information on how the original Chinese game was played. The monks allegedly changed the layout, adding a special slot for the number zero and  making the square a circle . The only problem with this story is that even the earliest French roulette also had a zero and a double zero slot – so the whole ‘ancient Chinese game’ theory is probably not true. Still, the numbers on the modern roulette wheel does add up to 666 – which is quite cryptic.

All the credit goes to France. There’s no denying that roulette is of French origin, hence the name. However, the design and game play are clearly influenced by two quite similar games, popular in 17th century Europe-‘Roly Poly’ and ‘Even-Odd’, and both involved spinning a wheel and betting on the outcome of the spin. Blaise Pascal was also a famous gambler, so he definitely knew about them while creating his version of the wheel.

Gambling was not very popular in the 17th century mostly due to the fact that it was illegal in many countries in Europe. However ,the late 18th century saw the introduction of strict gambling laws, thus reviving wagering games in Europe. Meanwhile, Prince Charles of Monaco was facing some money issues and came up with the idea to use the rising popularity of gambling to solve it. He opened several gambling houses in Monaco and roulette was one of the most prominently featured games. Consequently, the game became really popular among royalty  and aristocrats.

America had her own influence

Nothing can escape the American influence Roulette made its way across the ocean and onto US shores in the 1800s. a double zero was added to the Roulette wheel to give the house a bigger edge. Which means that instead of 37 numbers, the American Roulette wheel would have 38 numbers (1 through 0,36 and 00).

Roulette has now become more popular than ever. There are many small casinos which simply operate on roulette, though  strictly a game of chance and there are no proven strategies to win at it, watching the wheel spin holds a charm. If you want to play online Roulette game, you have to learn their rules and other important tips so that you can play like a PRO.

Online Sports Betting – You Can Easily Win from your Home